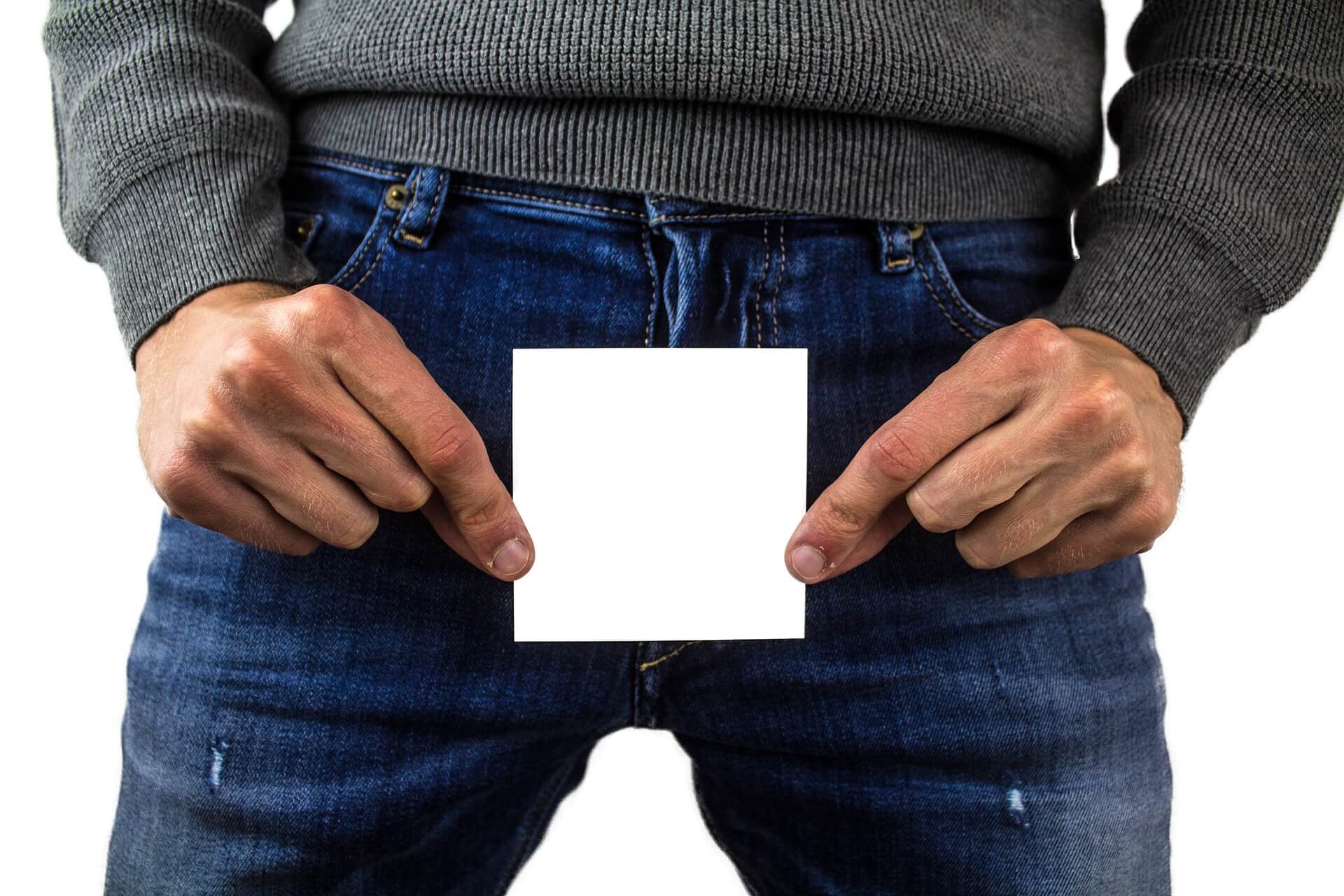 Painful Coition Is Not Limited to Women.

No attempt will be made to provide definitive discussion for the varieties of male-oriented dyspareunia. Situations are mentioned only to emphasize their existence and to provide the therapist with an awareness of the fact that, in truth, there are badly mated men.

Many men complain of severe sensitivity of the glans penis, not only to touch but to any form of containment, including intravaginal retention, immediately after ejaculation. This severity of glans pain recalls the intensely painful response that may be elicited from the clitoral glans when it is approached during forceful male manipulative attempts to incite sex-tension increment for his female partner.

Once a man is fully aware that immediately after his ejaculatory episode there may be exquisite tenderness of the glans, he realizes that he must immediately withdraw from intravaginal containment.

The glans
Occasionally is irritated rather than protected, as might be presumed, by a retained foreskin. Two men have been referred to the Foundation complaining that relief from painful stimuli immediately after ejaculation can be obtained only by retracting the foreskin well back over the glans and in this fashion relieving the irritation of glans confinement.

Primarily, smegma and, secondarily, various bacterial, trichomonal, or fungal infections sometimes collect beneath the foreskin. If the foreskin is not retracted regularly and the area washed with soap and water, chronic irritation can easily develop.

With chronic irritation or even frank infection present, there usually will be pain with coital thrusting or with any form of penile containment. In almost all instances the dyspareunia responds readily to adequate cleansing principles.

A tightness or constriction of the orifice of the prepuce, clinically is marked by a foreskin that cannot be retracted over the glans penis. With an excessively constrained foreskin, infection is almost always present to at least a minor degree, and penile irritation is a consistent factor for men so afflicted.

Adhesions frequently develop between the foreskin and the glans proper so that there is no freedom of movement between the two structures.

Engorgement of the penis with sex-tension increment may bring pressure to bear on the foreskin constraint of the glans. Without freedom of foreskin movement, this constriction frequently causes local pain with penile erective engorgement. When any male is diagnosed as having a degree of clinical phimosis sufficient for chronically recurrent infectious processes and/or pain or irritation with coital connection, circumcision certainly is in order.

There are also occasional men with a true hypersensitivity of the penile glans. These men are almost constantly irritated by underclothes or by body contact. They are continually aware of a multiplicity of irritants and are particularly susceptible to trauma to the glans.

One man referred for consideration found glans constraint in the vaginal environment intolerable. There was a constant blistering and peeling of the superficial tissues of the glans surface.

Despite a history of numerous changes in sexual partners, the postcoital results were identical. This individual simply could not tolerate the natural pH levels of the vagina. Since the reaction was confined to the glans area and never involved the penile shaft, there is room for presumption that if he had not been circumcised routinely, he might not have been so handicapped.

Protective coating of the glans area precoitally resolved his problem but was a nuisance factor for him and possibly for his sexual partners.

There are occasional instances of referred pain from the posterior urethra (usually occasioned by posterior urethritis) that produce pain in the glans penis. Very rarely, this type of glans pain is a factor in coition.