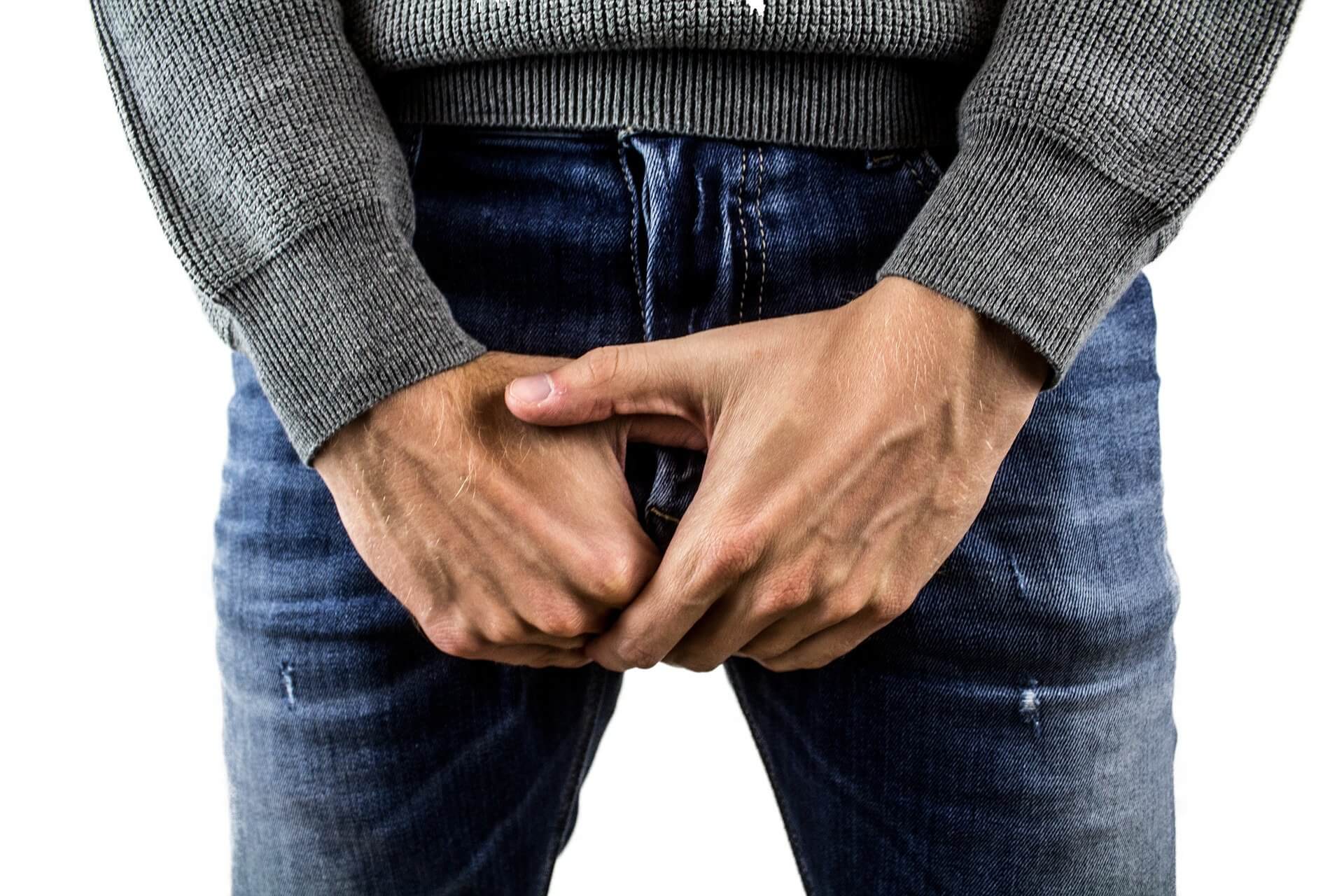 Many men complain:
Burning, itching, and irritation after coital connection with women contending with chronic or acute vaginal infections.

Not infrequently small blisters appear on the glans penis, particularly around the urethral outlet. If there are any abrasions on either the glans or shaft of the penis, secondary infection can occur in these local sites.

The same type of irritative penile reaction may develop from exposure to a non infectious vaginal environment as a response to the chemicals in contraceptive creams, jellies, foams, etc.

The same sort of irritative penile reaction can be elicited by a repetitive pattern of vaginal douching.

There are some douche preparations to which not the female but the male partner becomes sensitive.

Not infrequently, vesicles form on the glans penis. If these blisters rupture, the raw areas on the glans are quite painful, particularly during sexual connection.

In the actual process of ejaculation there are many situations that return painful stimuli to the involved male. If the individual has had gonorrhea there may be strictures (adhesions) throughout the length of the penile urethra, and attempts to urinate and/or to ejaculate may cause severe pain spreading throughout the penile urethra and radiating to the bladder and prostate.

Infection in the Bladder, Prostate, or the Seminal Vesicles

There may be the sensation of intense burning during and particularly in the first few minutes after ejaculation. Particularly if the offending agent has been the gonococcus, the pain with ejaculation sometimes is exquisite. Immediate medical attention should be given to any complaint of burning or itching during or immediately after the ejaculatory process.

There is a spastic reaction of the prostate gland seen in older men during the stage of ejaculatory inevitability. In this situation the prostate contracts spastically rather than in its regularly recurring contractile pattern, and the return can be one of very real pelvic pain and/or aching radiating to the inner aspects of the thighs or into the bladder and occasionally to the rectum.

This pathologic spastic contraction pattern can be treated effectively by providing a minimal amount of testosterone replacement therapy.

Care should be taken to evaluate the possibility of concurrent infection in the prostate. Occasionally, chronic prostatitis has caused significant degrees of pain during an ejaculatory process.

As a point in differential diagnosis, the painful response with prostatic infection is with the second, not the first, stage of the orgasmic experience, while that of prostatic spasm has just the reverse sequence. Careful questioning usually will establish specifically the timing in onset of the painful response and thus suggest a more definitive diagnosis.

Benign hypertrophy of the prostate gland primarily and carcinoma of the prostate rarely may be responsible for onset of pain with the ejaculatory process. The pain is secondary (acquired) in character and radiates to bladder and rectum.

Usually confined to older age groups, onset of this type of dyspareunia should be investigated immediately by competent authority. This review of the major causes of dyspareunia has been primarily directed toward the female partner, for from her come by far the greater number of complaints of painful coital connection.

However, male dyspareunia no longer should be ignored by the medical and behavioral literature. The review of the etiology of male dyspareunia has not been exhaustive, nor is it within the province of this text to do so.

In concept, the entire chapter has been designed to suggest to cotherapists, faced daily with a myriad of problems focusing upon both male and female sexual dysfunction, that there are physiological as well as psychological causes for sexual inadequacy.

To attempt to define and to treat the basic elements of sexual dysfunction for either sex without including the opportunity for thorough physical examination and complete laboratory evaluations as an integral part of the patient’s diagnostic and therapeutic program is to do the individual and the marital unit a clinical disservice.