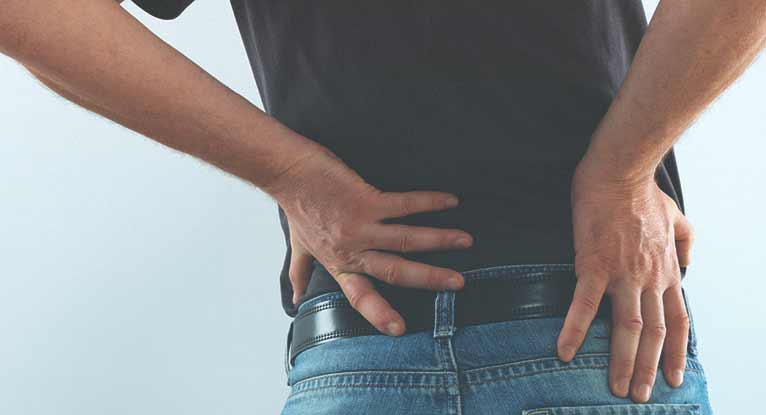 There have been three cases referred as problems of dyspareunia in which individual women were involved in gang-rape experiences. In all three instances there were multiple coital connections, episodes of simultaneous rectal and vaginal mountings, and finally traumatic tearing of soft tissues of the pelvis associated with forceful introduction of foreign objects into the vagina.

Superficial and deep lacerations were sustained throughout the vaginal barrel and by other soft tissues of the pelvis. Included in the soft-tissue lacerations were those of the broad ligaments (in each case only one side was lacerated), but these lacerations were quite sufficient to produce severe symptoms of secondary dyspareunia.

For some years after the rape episodes each of the three women was presumed to be complaining of the subsequently acquired pain with intercourse as a residual of the psychological trauma associated with their raping.

The immediately necessary surgical repair to pelvic tissues had been conducted, but beyond the clinically obvious lacerations of vaginal barrel, bladder, and bowel, the remainder of the pelvic pathology understandably had not been described at the time of surgery.

Before gaining symptomatic relief by a second surgical procedure, these three women underwent a combined total of 21 years of markedly crippling dyspareunia, involving a total of five marriages.

The only way that broad-ligament lacerations can be handled effectively is by surgery. Operative findings are relatively constant: (1) The uterus usually is in third-degree retroversion and enlarged from chronic vasocongestion; (2) A significant amount of serous fluid (ranging from 20 to 60 ml in volume) arising from serous weeping developing in the broad-ligament tears is consistently found in the pelvis; (3) There may be unilateral or bilateral broad ligament and/or sacrouterine-ligament lacerations.

It is the inevitable increase in pelvic vasocongestion associated with sexual stimulation added to the already advanced state of chronic pelvic congestion in these traumatized women that can elicit a painful pelvic response.

Particularly does such a response arise when the chronically congested pelvic viscera are jostled by the vaginally encased thrusting penis.

It is not within the range of this textbook to describe the surgical procedures for repair of the traumatic tears of the uterine supports. The reader is referred to the bibliography for more definitive consideration. Subsequent to the definitive surgery, the symptoms of acquired dyspareunia, dysmenorrhea, and the sensations of extreme fatigue usually show marked improvement or may be completely alleviated.

These pelvic findings have been described in far more than usual detail for this type of text, primarily to alert examining physicians to the possibility of the broad-ligament laceration syndrome.

When these pelvic findings have been overlooked, the complaining woman frequently has been told by authority that the pain described with intercourse is due to her imagination. The intelligent woman bas grave difficulty accepting this suggestion. She knows unequivocally that coital activity particularly that of deep vaginal penetration is severely painful.

Actually, she finds that with vaginal acceptance of the full penile shaft, pain is almost inevitable.

Even if she has been orgasmic previously, it is rare that she accomplishes orgasmic release of her sexual tensions during intercourse after incurring broad-ligament lacerations, simply because she is always anxiously anticipating the onset of pain.

Any woman with acquired pelvic disability restraining her from the possibility of full sexual responsivity is frustrated. Without orgasmic release with coital connection there will be a marked residual of acute vasocongestion to provide further pelvic discomfort during a long, irritating resolution phase.

Probably the most frustrating factor of all is to have the acquired dyspareunia disbelieved by authority when the pain with penile thrusting is totally real to the woman involved. The vital question for the therapist to ask should be, “Did this pain with deep penile thrusting develop after a specific delivery?”

If the woman can identify a particular pregnancy subsequent to which the dyspareunia became a constant factor in her attempts at sexual expression, the concept of the broad-ligament-laceration syndrome should come to mind.