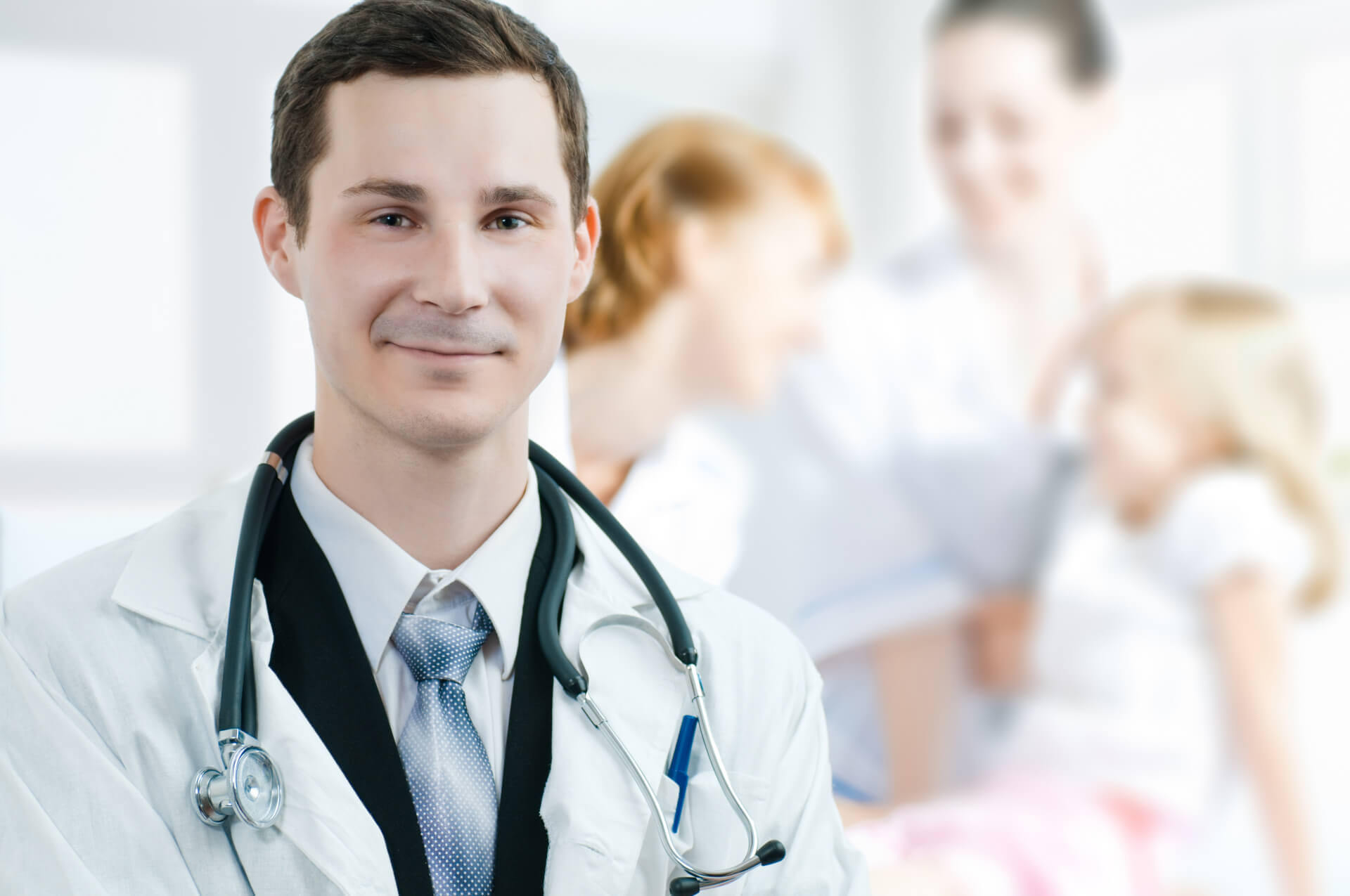 A basic premise of therapeutic approach originally introduced, and fully supported over the years by laboratory evidence, is the concept that there is no such thing as an uninvolved partner in any marriage in which there is some form of sexual inadequacy.

Therapeutic technique emphasizing a one-to-one patient-therapist relationship, effective in treatment of many other psychopathological entities, is grossly handicapped when dealing specifically with male or female sexual inadequacy, if the sexually dysfunctional man or woman is married. Isolating a husband or wife in therapy from his or her partner not only denies the concept that both partners are involved in the sexual inadequacy with which their marital relationship is contending, but also ignores the fundamental fact that sexual response represents (either symbolically or in reality) interaction between people. The sexual partner ultimately is the crucial factor.

If treatment is directed separately toward the obviously dysfunctional partner in a marriage, the theoretically “uninvolved” partner may actually destroy or negate much therapeutic effort, initially from lack of knowledge and understanding and finally from frustration.

If there is little or no information of sexual import, or for that matter, of total treatment progress reaches the wife of the impotent husband, she is in a sincere quandary as to the most effective means of dealing with the ongoing marital relationship while her husband is in therapy. She does not know when, or if, or how, or under what circumstances to make sexual advances, or whether she should make advances at all. Would it be better to be simply a “good wife,” available to her husband’s expression of sexual intent, or on occasion should she take the sexual initiative.

During actual sexual functioning should she maintain a completely passive, a somewhat active, or a mutually participating role? None of these questions, all of which inevitably arise in the mind of any intelligent woman contending with the multiple anxieties and the performance fears of an impotent husband, find answers in the inevitable communication void that develops between wife and husband when one is isolated as a participant in therapy.

Of course, an identical situation develops when the wife is non orgasmic and enters psychotherapy for constitution of effective sexual function. It is the husband that does not know when, or if, or how, or under what circumstances to approach her sexually.

If he approaches his wife in a physically demanding manner, she reasonably might accuse him of prejudicing therapeutic progress. If he delays or even restrains expression of his sexual interest, possibly looking for some signal that may or may not be forthcoming, or hoping for stone manner of behavioural guideline, he may be accused of having lost interest in or of having no real concern for his sexually handicapped wife.

Not infrequently he also is accused (probably with justification) of being a significant contributor to his wife’s sexual dysfunction. But if no professional effort is made to explain his mistakes or to educate him in the area of female sexual responsivity, how does he remove this continuing road block to his wife’s effective sexual function?

Methods of therapy using isolation techniques when approaching clinical problems of sexual dysfunction attempt to treat the sexually dysfunctional man or woman by ignoring half of the problem, the involved partner. These patient-isolation techniques have obliterated what little communication remained in the sexually inadequate couple at least as often as the techniques have returned effective sexual functioning to the distressed male or female partner.

It should be emphasized that the Foundation’s basic premise of therapy insists that, although both husband and wife in a sexually dysfunctional marriage are treated, the marital relationship is considered as the patient. Probably this concept is best expressed in the statement that sexual dysfunction is indeed a husband and wife problem, certainly never only a wife’s or only a husband’s personal concern.

Definitive laboratory experience supports the concept that a more successful clinical approach to problems of sexual dysfunction can be made by dual-sex teams of therapists than by an individual male or female therapist.

Certainly, controlled laboratory experimentation in human sexual physiology has supported unequivocally the initial investigative premise that no man will ever fully understand woman’s sexual function or dysfunction. What he does learn, he learns by personal observation and exposure, repute, or report, but if he is at all objective he will never be secure in his concepts because he can never experience orgasm as a woman. The exact converse applies to any woman.

Since it soon became apparent in the laboratory that each investigator needed an interpreter to appreciate the sexual responsivity of the opposite sex, it was arbitrarily decided that the most theoretically effective approach to treatment of human sexual dysfunction was to include a member of each sex in a therapy team. This same premise applied in the clinical study provides husband and wife of a sexually dysfunctional couple each with a friend in court as well as an interpreter when participating in the program.

By repute, report, observation, and by personal exposure in and out of bed, she too learns to conceptualize male sexual functioning and dysfunctioning, but she will never fully understand the basics of male sexual responsivity, because she will never experience ejaculatory demand or seminal fluid release.

For example, it helps immeasurably for a distressed, relatively inarticulate, or emotionally unstable wife to have available a female cotherapist to interpret what she is saying and, far more important, even what she is attempting unsuccessfully to express to the uncomprehending husband and often to the male cotherapist as well.

Conversely, it is inevitably simpler for any wife to understand the concerns, the fears, the apprehensions, and the cultural pressures that beset the sexually inadequate man that is her husband when these grave concerns can be defined simply, effectively, and unapologetically to her by the male cotherapist. The Foundation’s therapeutic approach is based firmly upon a program of education for each member of the dysfunctional couple.

Multiple treatment sessions are devoted to explanations of sexual functioning with concentration on both psychological and physiological ramifications of sexual responsivity. Inevitably, the educational process is more effectively absorbed if the dual-sex therapy teams function as translators to make certain that no misunderstandings develop due to emotional or sexual language barriers.