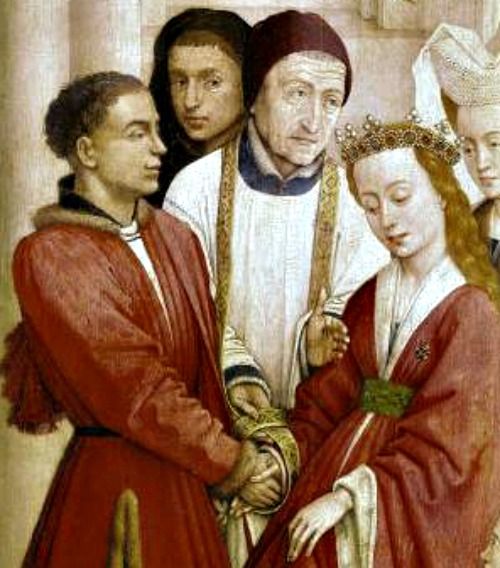 Increasing complaints of the inadequacy of human sexual function, it would seem that the potpourri of cultures that influence the behavior of so many might designate some area less vital to the quality of living than the sexual expression to receive and to bear the burden of the social ills of human existence.

As recently as the turn of the century, after marriage rites and the advent of offspring were celebrated as evidence of perpetuation of family and race, the woman was considered to have done her duty, fulfilled herself, or both, depending of course upon the individual frame of reference.

The society honored her contribution as a sexual entity only about her breeding capacity, never relative to the enhancement of the marital relationship by her sexual expression.

In contradistinction to the recognition accorded her as a breeding animal, the psychological importance of her physical presence during the act of conception was considered nonexistent. It must be acknowledged.

However, there always have been men and women in every culture who identified their need for one another as complete human entities, each denying nothing to the other including the vital component of sexual exchange.

Unfortunately, whether from sexual fear or deprivation (both usually the result of too little knowledge), those who socially could not make peace with their sexuality were the ones to dictate and record concepts of female sexual identity.

The code of the Puritan and similar ethics permitted only communication in the negative vein of rejection. There was no acceptable discussion of what was sexually supportive of marital relationships.

So far the discussion has focused on an account of past influences from which female sexual function has inherited its baseline for functional inadequacy.

Because this influence still permeates the current “cultural” assignment of the female sexual role, its existence must be recognized before the psychophysiological components of dysfunction can be dealt with comprehensively.

More often than not places a woman in a position in which she must adapt, sublimate, inhibit, or even distort her natural capacity to function sexually to fulfill her genetically assigned role. Herein lies a major source of a woman’s sexual dysfunction.

The adaptation of sexual function to meet socially desirable conditions represents a system operant in most successfully interactive behavior, which in turn is the essence of a mutually enhancing sexual relationship.

However, to adapt the sexual function to a philosophy of rejection is to risk impairment of the capacity for effective social interaction. To sublimate sexual function can enhance both selves and that state to which the repression is committed if the practice of sublimation lies within the coping capacity of the particular individual who adopts it.

And to function is extinguished, which is to diminish the quality of the individual and of any marital relationship to which he or she is committed.

When it is realized that this psychosocial backdrop is prevalent in histories developed from husband and wives with complaints of female sexual inadequacy, the psychophysiological and situational aspects of female orgasmic dysfunction can be contemplated realistically.

The human female’s facility of physiological response to sexual tensions and her capacity for orgasmic release never have been fully appreciated.

Lack of comprehension may have resulted from the fact that functional evaluation was filtered through the encompassing influence of socio-cultural formulations previously described in this topic.

There also has been a failure to conceptualize the whole of sexual experience for both the human male and female as constituted in two totally separate systems of influence that coexist naturally.