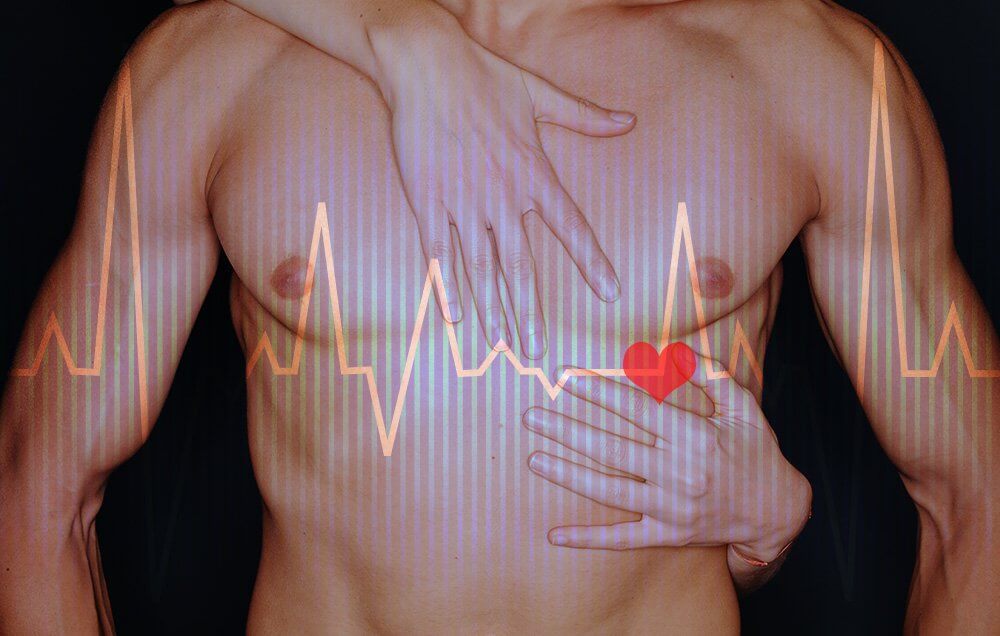 At onset of the program, couples were requested to devote three weeks of their time to the therapeutic program. This concept of time commitment was maintained for the first two years of this clinical research program.

Evaluation of sexual experience made clear that three weeks was simply too long for a couple’s comfortable commitment of time away from home and, from the stand point of therapy demand also was an unnecessarily extended period. Therefore, the outer limit of time demand became two weeks and has remained so for the last nine years.

An important clinical contribution to effective therapy in sexual dysfunction can be made by scheduling husband and wife partners on a continuum; all units in the acute phase of the treatment program are seen daily (seven days a week) during their two weeks in the foundation’s intensive educational program.

One of the therapeutic advantages inherent in the two-week phase of rapid education and/or symptom reversal is the isolation of the husband and wife partners from the demands of their everyday world.

Approximately 90 percent of all couples treated by the Foundation are referred from outside the St. Louis area. These people are regarded and treated as though they were guests. Every effort is made to insure their enjoyment of a “vacation” during time spent in the city.

Care is taken to familiarize them with the geographic area and supply up-to-date information regarding restaurants, areas of interest, amusement, educational potentials, etc.

Inevitably they rekindle, in part, their own communicative interests when there is no child crying, no secretary reminding of business commitments, or no relatives or friends inadvertently intruding. With this isolation from social demand, opportunity develops for closeness or a unity that almost always is missing between marital partners facing crises of sexual dysfunction.

This arbitrary social isolation certainly is an important factor supporting the effectiveness of the therapy program. Under these circumstances protected from outside pressures the marital partners frequently accept for the first time the Foundation’s basic premise that “there is no such thing as an uninvolved partner in any marriage distressed by a complaint of sexual inadequacy.”

Yet another advantage of the social-isolation factor is its effect upon the sexual interest of both marital partners. With the subject of sex exposed to daily consideration, sexual stimulation usually elevates rapidly and accrues to the total relationship. This specific psycho physiologieal support is indeed welcome to the cotherapists dealing with the blocking of sexual stimuli in individuals distressed by sexual inadequacy.

To help develop a level of sexual interest:
for the couple which is realistic to their life style, vacations from any form of specific sexual activity are declared for at least two 24-hour periods during the two weeks, in a system of timely checks and balances. However, daily consideration of sexual matters and social isolation continue to give maximum return to this facet of the psychotherapy.

It might be held as part of this therapeutic concept that patients must have the opportunity to make those mistakes which reveal factors contributing to their particular distress. This means of learning is particularly important in reversing sexual dysfunction. In this interest, the patients are told that the cotherapists are not interested in a report of perfect achievement when they are following directions in the privacy of their own bedroom.

The cotherapists are interested in couple’s making their usual errors of reaction and interaction as they involve themselves in situations that provide opportunity for natural response to sexual stimuli. If the mistakes then are evaluated and explained in context, the educational process is infinitely less painful and more lasting. There are significant advantages in this technique.

When mistakes are made, they are examined impartially and explained objectively to the unit within 24 hours of their occurrence. Additionally, they are discussed within the context of the misunderstanding, misconceptions, or taboos that may have led to or influenced their occurrence initially.

There is yet another specific advantage in daily conferences. If the distressed unit waits a matter of days after mistakes are made before consulting authority, the fears engendered by their specific episode of inadequacy or mistake in performance increase daily in almost geometric progression. In such a situation, alienation between partners is a common occurrence. By the time the next opportunity for consultation arises, a great deal of the effectiveness of prior therapy may have been destroyed by the takeover of the fears.

Fears of performance do not wait a few days or a week until the next appointment; in the meantime, the couple, separately or together, must use their own methods of coping. Most often this will be withdrawal of sexual or total communication, which places them further away from altering the sexual distress than before therapy was initiated.

When patients do not make mistakes during their acute phase of treatment, the cotherapists arrange for them to do so. It is inevitably true that individuals learn more from their errors than from their ability to follow directions effectively on the first attempt.

If marital partners reverse their sexual dysfunction and fully understand, through comparison with episodes of failure, why and what made it possible for them to function effectively, the probability of reduplicating the success in the home environment is increased immeasurably.

As evidence of the advantage to the therapeutic program of the unit’s social isolation, those couples referred from the St. Louis area require three weeks to accomplish symptom reversal rather than the standard two weeks for those living outside the local area. It is difficult to isolate oneself from family demands and business concerns if treatment is being ear tied out in the environment in which the couple lives.

For this reason it has been found more effective to see patients referred from the St. Louis area on a daily basis for the first week, there after five times a week, and to assign a total of three weeks to accomplish reversal of symptomatology. Partners in sexually distressed marriages who cannot or do not isolate themselves from the social or professional concerns of the moment react more slowly, absorb less, and communicate at a much lower degree of efficiency than those advantaged by social retreat.

The Foundation’s request for two weeks’ withdrawal from daily demands, at first rather an overwhelming suggestion to most patients, pales into insignificance when compared to the isolation demands engendered by necessary hospitalization for acute surgical or medical problems. When the couple’s presenting complaint is one of sexual inadequacy, it should constantly be borne in mind that there is not only the equivalent of two distressed people but also an impaired marital relationship to be treated.