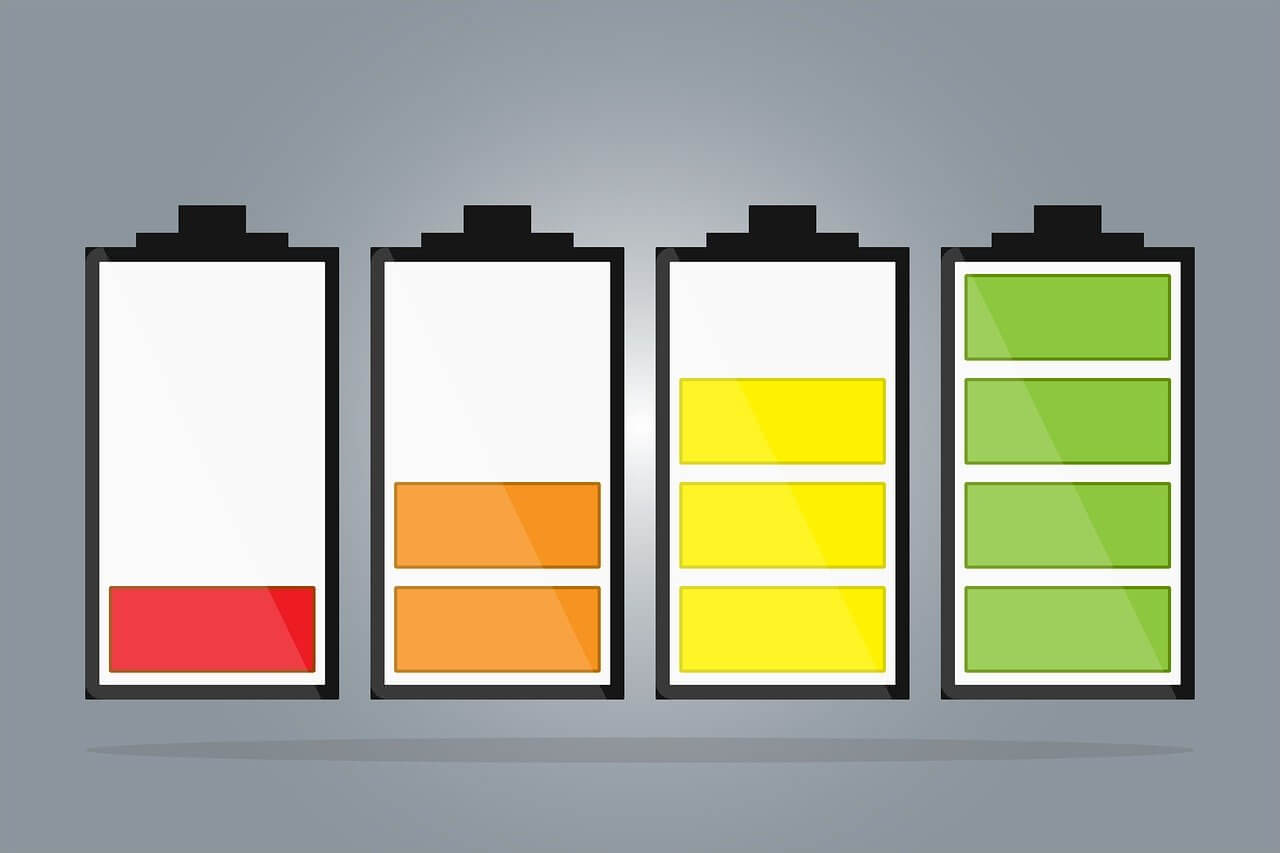 An interesting variation on this classification of repression should be mentioned. There were several primarily non-orgasmic women whose receptivity to the repressive conditioning was slightly different. Their own particular personality characteristics or their relationship to negatively directive authority was such that they fully accepted the concept of sexual rejection.

They developed pride in their ability to comply with sexual repression and did so with apparent social grace. Their selection of a mate in most cases represented a choice of similar background. The difficulty arose with marriage.

On the wedding night, a completely unrealistic, negative sexual value system usually was revealed during their attempt to establish an effective sexual interaction. These women reported either total pelvic anesthesia or isolation of sexual feelings from the context of psychosocial support.

Women entering therapy in a state of non-orgasmic return reflected the complete failure of any effective alignment of their biophysical and psychosocial systems of influence.

They had never been able to merge either their points of maximum biophysical demand or their occasions of maximum psychosocial need with optimum environmental circumstances of time, place, or partner response to fulfill the requirements of their sexual value systems.

A condition whereby neither the biophysical nor the psychosocial systems of influence that are required for the effective sexual function is sufficiently dominant to respond to the psychosexually stimulative opportunities provided by self-manipulation, partner manipulation, or coital interchange.

If the concept of two interdigital systems influencing female sexual responsivity can be accepted, what can be considered the weaknesses and the strengths of each? Input required by either system for the development of peak response is, of course, subject to marked variation.

There may be some value in drawing upon the previously described psychophysiological findings returned from preclinical studies. As a human female response to subjectively identifiable sexual stimuli, reliable patterns of accommodation by one system to the other can be defined, and tend to follow basic requirements set by earlier imprinting.

Patterns of imprinting can be either reinforced or redirected by controlled experimental influence. They can also be diverted in their signaling potential by reorientation of a previously unrealistic sexual value system. The sexual value system, in turn, responds to reprogramming by a new, positive experience.

Variations in the human female’s bio-physical system are, of course, relative to basic body economy. Is the woman in good health? Is there a cyclic hormonal ebb and flow to which she is particularly susceptible? Are the reproductive viscera anatomically and physiologically within normal limits, or is there evidence of pelvic pathology? Is there evidence of broad-ligament laceration, endometriosis, or residual from pelvic infection?

Certainly, most forms of pelvic pathology would weigh against the effective functioning of the biophysical system. On the other hand, are there those biophysical patterns that tend to improve the basic facility of her sexual responsivity? Is there well-established metabolic balance, good nutrition, sufficient rest, the regularity of sexual outlet?

However, the system with the infinitely greater number of variables is that reflecting psychosocial influence. Most dysfunctional women’s fundamental difficulty is that the requirements of their sexual value systems have never been met. Consequently, the resultant limitations of the psychosocial system have never been overcome.

Many women specifically resist the experience of orgasmic response, as they reject their sexual identity and the facility for its active expression.

Often these women were exposed during their formative years to such timeworn concepts as sex is dirty, nice girls don’t involve themselves, sex is the man’s privilege or sex is for reproduction only.

There are also those whose resistance is established and sustained by a stored experience of mental or physical trauma, rape, dyspareunia which is signaled by every sexual encounter.

Again from a negative point of view, there may be extreme fear or apprehension of sexual functioning instilled in any woman by inadequate sex education. Any situation leading to sexual trauma, real or imagined.

During her adolescent or teenage years or her sexual partner’s, crude demonstration of his own sexual desires without knowledge of how to protect her sexually would be quite sufficient to create a negative psychosocial concept of a woman’s role in sexual functioning.

The woman living with residual of specific sexual trauma (mental or physical) frequently is encountered in this category.

Finally, there is the woman whose background forces her into automatic sublimation of psychosexual response. This individual simply has no expectations for sexual expression that are built upon a basis of reality. She has presumed that sexual response in some form simply would happen but has a little, idea of its source of expression.

In these instances, sexual sublimation is allowed to become a way of life for many reasons. Particularly is this reaction encountered in the woman who has failed to enjoy the privilege of working at being a woman.

When there has been a pattern of little bio-physical sexual demand, as in a postpartum period, sexual tension may be rapidly restored by the psychosocial stimulation of a vacation, anniversary, or other experience of special significance.

Again the biophysical and psychosocial systems of influence are interdigital in orientation, but there is no biological demand for their mutual complementary responsivity. It is in the areas of involuntary sublimation that the psychosocial system is gravely handicapped and would tend to exert a negatively dominant influence in contradistinction to any possible biophysical stimulative function.