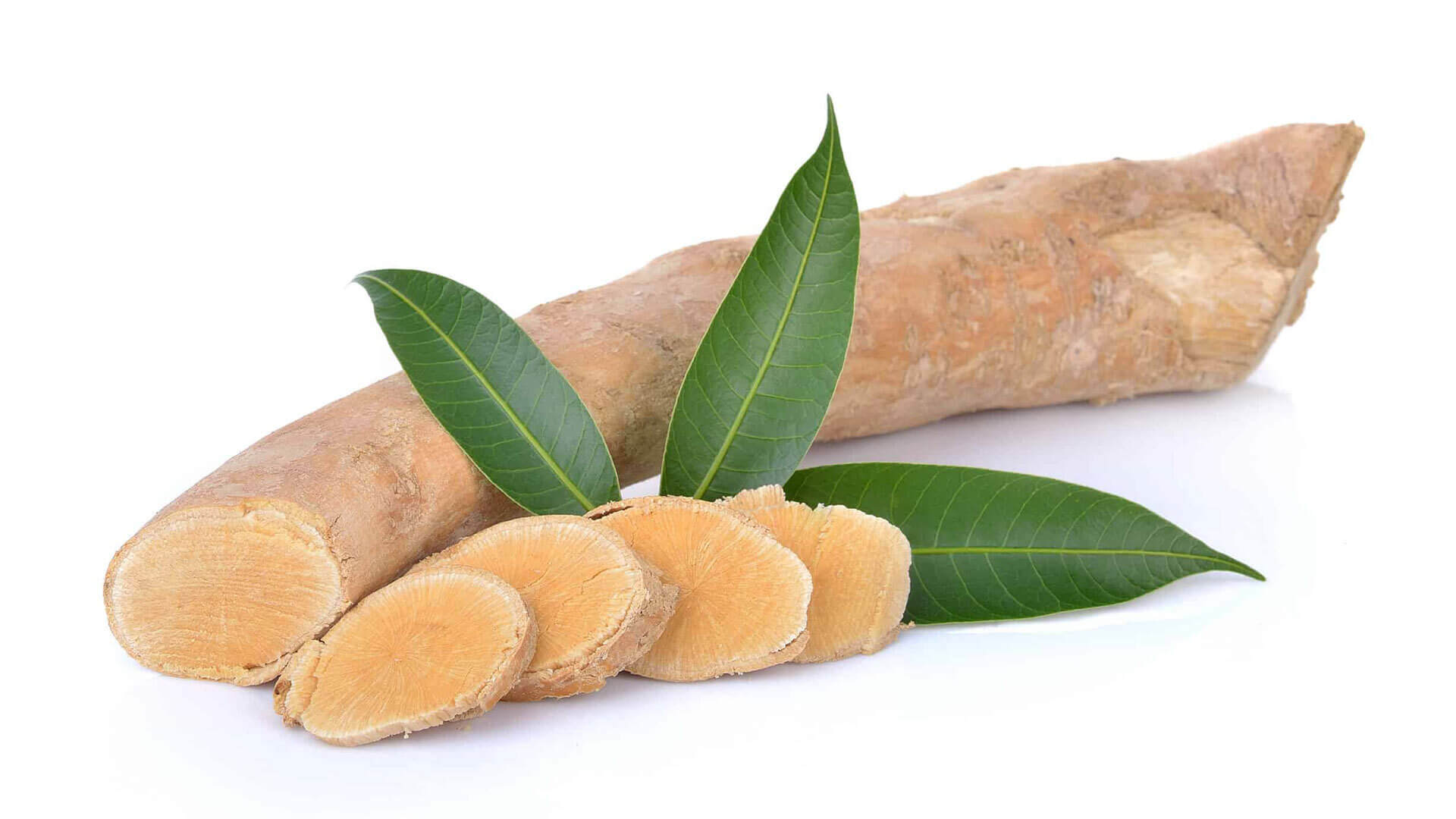 Tongkat Ali is also known as ‘Pasak Bumi’ in Indonesia, Cay Ba Binh in Vietnam, Pin Yin: 东革阿里 or Dōng gé ālǐ in China, ‘Longjack’ in the United States or Europe and ‘Malaysian Ginseng’ or ‘Akar Ali’ by some locals.

Tongkat Ali (Eurycoma Longifolia) is mainly found in remote rainforests of Malaysia, Indonesia, and some parts of Southern Thailand.

Malaysia is the largest net exporter of Tongkat Ali in the world, with a world consumption of more than 70%.

There are three types of Tongkat Ali which are sold in the market today:

Tongkat Ali has a long history of tradition, used by indigenous people for centuries and consumed daily by Malaysians in many forms.

A big part of the growing demand for Tongkat Ali in recent years is due to the advancement of science, innovation, and continuous human clinical trials to validate its wide range of health benefits.

Due to the strong demand for natural wellness, Malaysia’s Sovereign Wealth Fund, Khazanah, invested heavily in Tongkat Ali to scale up its production through technology and development activities.

Well, that’s the gist of it.

There are many untold stories and here is everything you need to know about Tongkat Ali in Malaysia.

The reason behind the growing popularity is due to Tongkat Ali’s versatility, efficacy, and more importantly, growing evidence of its health benefits by scientists and health experts.

At the same time, there is a growing trend among consumers who are seeking long-term health protection from natural resources.

With rising medical costs and the side-effect of non-organic supplements, consumers are seeking better and more proven alternatives in recent years.

Plant-based diets and natural products have been on the rise too, and the US sales figures showed an increasing trend against the backdrop of escalating healthcare costs in recent years.

The surge in herbal supplements such as Tongkat Ali is potentially driven by recent fear over the global pandemic too – which demands greater immunity protection from virus attacks.

The origin of Tongkat Ali

Tongkat Ali had a long history in Malaysia but let us talk about its initial discovery.

It is believed the first Tongkat Ali discovered in Malaysia dated as far as the early 1100s although there were no documented records to show sufficient evidence.

The first documented evidence was seen on a Tongkat Ali painting belonging to Major General William Farquhar, who was the Rajah of Malacca (a state in Malaysia) between 1803 to 1818.

The honorable man was also the first British Resident and Commandant of Singapore during the same period. The painting of Tongkat Ali belonging to General William Farquhar signifies the importance of the plant in the 1800s.

He was believed to be one of the first Scottish to receive such a gift from the locals when the British landed their foothold in Malaysia in 1786.

It was believed by the locals that Tongkat Ali was a symbol of power for primal men, with its close association with masculinity and virility.

The painting of the Tongkat Ali plant is now stored and kept safely at the William Farquhar Collection of Natural History Drawings in Singapore as evidence of recognition in medicinal herbs.

The story behind the word “Tongkat Ali”

Now how did the word “Tongkat Ali” came about?

The word “Tongkat” is a Malay word for a walking stick. The usage of a walking stick by Malaysians (and possibly the British and Dutch) was common back in 1800 – 1900s.

Every man had a walking stick or at least was capable of producing one using his bare hands.

In the Asian culture where metaphors are frequently used in local conversations and folklores, the word “Tongkat” can often be misinterpreted as a hard erection.

On the other hand, the word “Ali” was believed originated from Sayyidina Ali Abi Talib, which is renowned as a paragon of manhood.

This is greatly influenced by the Gujaratis when Islam first arrived in Southeast Asia between 1160-1451s.

Soon the term “Tongkat Ali” was naturally accepted by the Chinese and Indian communities as herbal trading activities soared in the early 1800s.

In recent times, it is common for Malaysians to refer to Tongkat Ali as Akar Ali, which means Ali’s root.

After all, it is the root that brings scientifically proven health benefits, and not “sympathetic magic” that some would claim.

From traditional medicine to modern science…

Back in the early days before modern science, Tongkat Ali is widely consumed by Malaysians to treat many types of illnesses such as flu, cold, and others.

Every corner shop in Malaysia sells traditional herbs including Tongkat Ali and this tradition has been infused into Malaysians healthy diet for centuries.

It is not surprising to see a healthy 100-year-old man effortlessly paddling his trade or working daily, hidden away in the nook and crannies of bustling city life in Malaysia.

Tongkat Ali’s unique position as one of the popular herbs besides Ginseng is due to a unique bioactive compound – known as quassinoids, found by scientists to heal and improve health.

Malaysia is the best natural home to Tongkat Ali

There is a reason many believe that the best Long Jack products available in the market today are sourced from Malaysia.

Malaysia has been a natural home for Tongkat Ali due to its rich bio-diversity with some of the oldest tropical rainforests in the world.

Experts have found that the tropical rainforests in Malaysia have existed for 130 million years – making it older than the Amazon and the Congo.

Scientists found more than 185,000 species of fauna and 12,500 species of flowering plants in Malaysia and other deeper parts of Borneo. The forest reserves such as the Royal Belum State Park in Perak were even recognized by the UNESCO World Heritage as being some of the oldest forests in the world.

Being home to the oldest tropical rainforest has one unique advantage, as the soils are rich with nutrients, and minerals are known to humankind and are perfect for the proliferation of Tongkat Ali plants.

Although technically Tongkat Ali can grow in other tropical climate countries, the best Tongkat Ali plants grow more efficiently in their natural habitat which is abundant in natural minerals sourced from natural clean water.

The natural minerals found in soils unique to some of the deep rainforests in Malaysia are free from human contamination and pollutants that may decrease the amount or the quality of bioactive compounds found in the Tongkat Ali roots.

An ideal environment for thriving Tongkat Ali plants requires well-drained soil with a high organic matter content coupled with an annual rainfall of 2,000-3,000 mm in the optimal temperature range of 25–30ºC. For that, Malaysia provides the perfect tropical climate year on year.