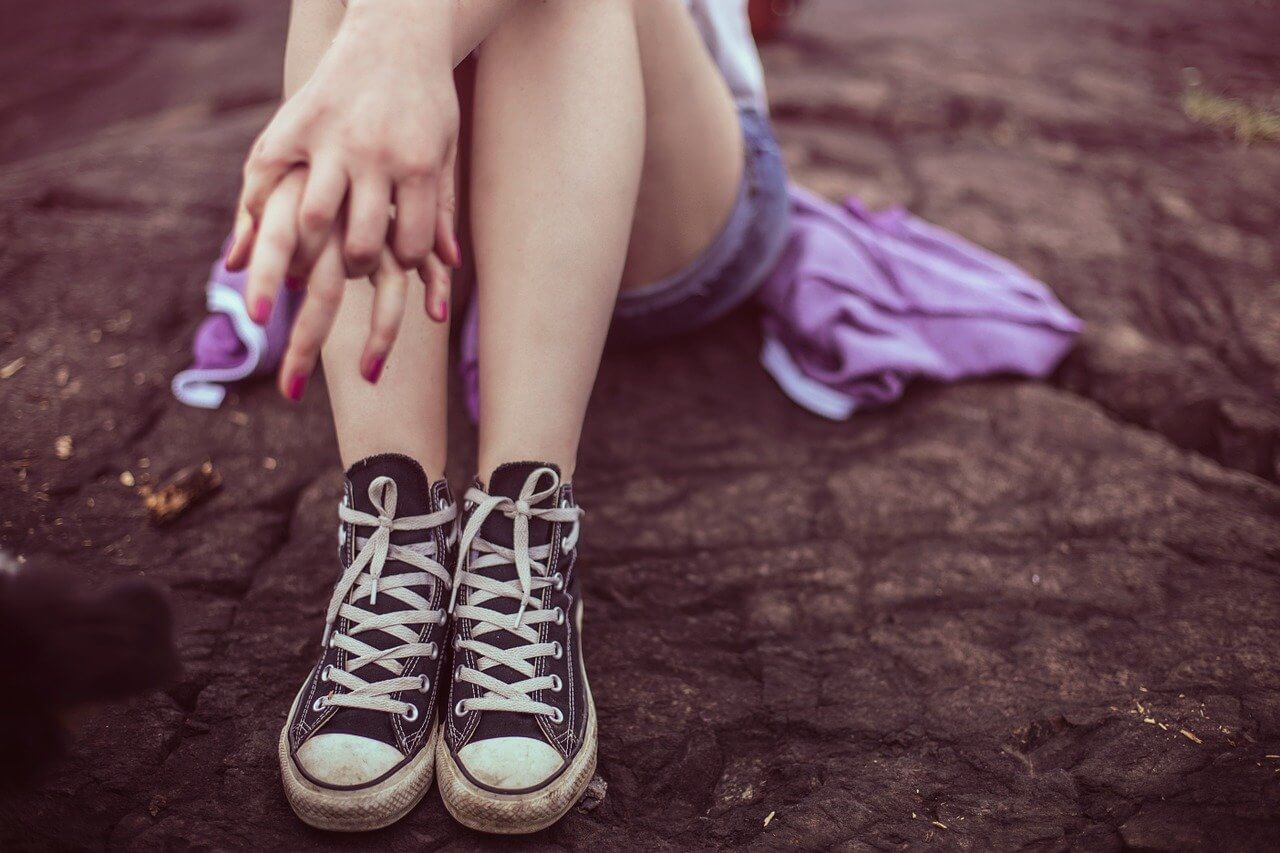 She responds physiologically to sex-tension elevation. The four phases of the female cycle of sexual response established in the 1960s will be employed to identify clinically important vasocongestive and myotonic reactions developing in the pelvic viscera of any woman responding to sexual stimulation.

Sex-tension increment, the first physical evidence of her response to sexual stimulation is vaginal lubrication.

By a deep vasocongestive reaction in the tissues surrounding the vaginal barrel. There also is evidence of increased muscle tension as the vaginal barrel expands and distends involuntarily in anticipation of penetration.

When sex tensions reach plateau phase levels of responsivity, a local concentration of venous blood develops in the outer third of the vaginal barrel, creating partial constriction of the central lumen.

This vaginal evidence of a deep vasocongestive reaction has been termed the orgasmic platform. The uterus increases in size as venous blood is retained within the organ tissues.

The clitoris evidence increasing smooth-muscle tension by elevating from its natural, pudendal-overhang positioning and flattening on the anterior border of the symphysis.

With orgasm, reached an increment peak of pelvic-tissue vasocongestion and myotonia, the orgasmic platform in the outer third of the vagina and the uterus contract within regularly recurring rhythmicity as evidence of high levels of muscle tension.

Finally, with the resolution phase, both vasocongestion and myotonia disappear from the body generally, and the pelvic structures specifically.

If the orgasmic release has been obtained, there is rapid detumescence from these naturally accumulative physiological processes. The loss of muscle tension and venous blood accumulation is much slower if orgasm has not been experienced and there is an obvious residual of sexual tension.

The presence of involuntary-muscle irritability and superficial and deep venous congestion that woman cannot deny, for these reactions develop as physiological evidence of both conscious and subconscious levels of sexual tension.

With the accumulation of myotonia and pelvic vasocongestion, the biophysical system signals the total structure with stimulative input of a positive nature.

Regardless of whether women voluntarily deny their biological capacity for sexual function, they cannot deny the pelvic, irritative evidence of inherent sexual tension for any length of time.

Once a month with some degree of regularity women are reminded of their biological capacity. Interestingly, even the reminder develops in part as the result of local venous congestion and increased muscle tension in the reproductive organs.

The presence or absence of patterns of sexual desire or facility for a sexual response within the continuum of the human female’s menstrual cycle also has defied reliable identification.

Possibly, confusion has resulted from the usual failure to consider the fact that two separate systems of influence may be competing for dominance in any sexual exposure.

The necessity for such individual consideration can best be explained by example:

It is possible for a sexually functional woman to feel the sexual need and to respond to high levels of sexual excitation even to orgasmic release in response to a predominantly biophysical influence in the absence of a specific psychosocial requirement.

A woman may respond sexually to the psychosocial system of influence to orgasmic response in the face of surgical castration and spite of a general state of chronic fatigue or physical disability. In any situation of psychosocial dominance, the effective sexual response requires only a reasonable level of interdigital contribution by the biophysical system.