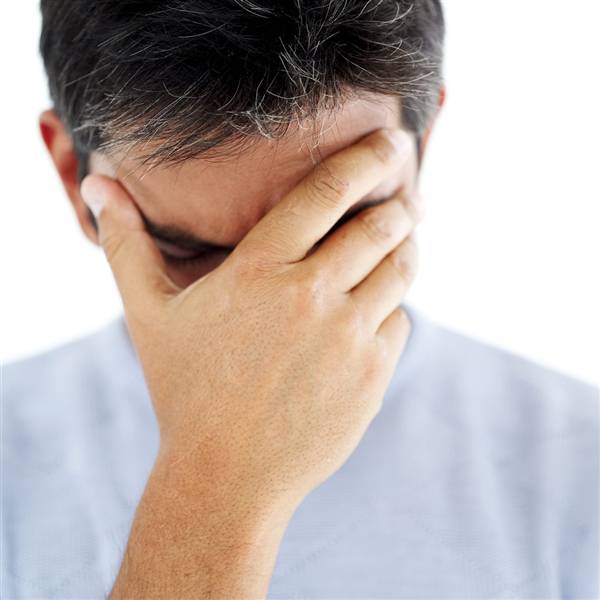 The subject of physiological influence on sexual inadequacy will be considered in this chapter because at least 95 percent of the time when physical disability affects male sexual response.

The symptoms are those of secondary impotence.

It is almost impossible to list the diversity of physical defects, metabolic dysfunctions, or medications that may influence onset of secondary impotence.

The list has been culled from the literature and is presented only as a reminder that almost any physical dysfunction that reduces body economy below acceptable levels of metabolic efficiency can result in the onset of the symptoms of erective incompetence. Physical causes are:

While the above listing is of import, it must be emphasized in context that many of these conditions have been identified in individual case reports that are in many instances unsubstantiated by adequate patient evaluation.

True biophysical dominance in the etiology of impotence is not a frequent occurrence. In any reasonably representative clinical series, the incidence of primary physiological influence upon onset of secondary impotence is indeed of minor consideration.

Among the 213 men referred to the Foundation for treatment of secondary impotence, there have only been 7 cases in which physiological dysfunction overtly influenced the onset of the sexual inadequacy.

In the neurological group there has been one case of spinal-cord compression at the level of the eleventh and twelfth thoracic vertebrae subsequent to an automobile accident; this particular man did not accomplish erective success with therapy.

In the drug ingestion category, the influence of alcohol has been previously mentioned and is not included in this listing. There has been one case of the use of Reserpine for relief of hypertension that was referred without consideration of the possible influence this product might have had in the onset of secondary impotence.

Reversal of the impotence was possible after alteration of the patient’s medication. Eunuchoidism (Klinefelter’s syndrome) has been recorded in one instance of referral to the Foundation for treatment that was not successful. There also has been a case of acromegaly and one of advanced myxedema, both referred without prior authoritative association of onset of symptoms of secondary impotence with exacerbation of the disease.

In the first instance failure and in the second success marked therapeutic effort.

In two instances genitourinary surgical procedures have been responsible for onset of symptoms of secondary impotence. In one case a perineal prostatectomy was performed for carcinoma of the prostrate.

Technically, the prostatic capsule was necessarily removed during surgery, damaging the innervation that controls the erective process. This is the usual result of such surgery. As expected, treatment was unsuccessful.